This session is an oldie but a goodie, and I’ll never forget how it all came together! I have always ALWAYS wanted to shoot at Wachella Falls, and I’ve also always wanted Nick + Taleah to model for me! I know Nick from my university days, and got to watch their love story unfold before I even became a photographer. One weekend I had a wedding to shoot down in Portland. On a whim & out of the blue I asked if they wanted to drive down and model for me. Mind you, Portland is an 8 hour drive from where they live, so I didn’t have high hopes.

Nick got back to me and said yes, AND that he was actually planning on proposing soon! It was also Taleah’s birthday soon, so we hatched a plan. He planned a trip to Portland for her “birthday” and he explained that they could also shoot some photos with me while they were there! I was giddy with excitement, but also a bit delirious with sleep deprivation. I finished shooting the wedding, got back to my hotel after 10pm, and then was up at sunrise the next morning for the proposal. Worth it!

The drive into the Columbia River Gorge is one of my faves (seriously, google it!).  Sunrise is the best time because you usually have the place all to yourself! It’s only a quick stroll to the falls, and we were blown away. It’s so lush and fresh, you can’t help but stop and stare. We began as if it were a normal shoot, just chatting and warming up in front of the lens. Taleah is also a photographer, so I offered to take some headshots for her business. She walked up closer to the falls, unaware Nick was grabbing the ring. Then he snuck up behind her and got down on one knee! I get goosebumps thinking about it!

The waterfall was absolutely blasting, and my lens was covered in mist – but it was a perfect day! Fast forward & they’re married now, living their best damn lives! Big love to them, and I can’t wait to get back to Oregon soon! 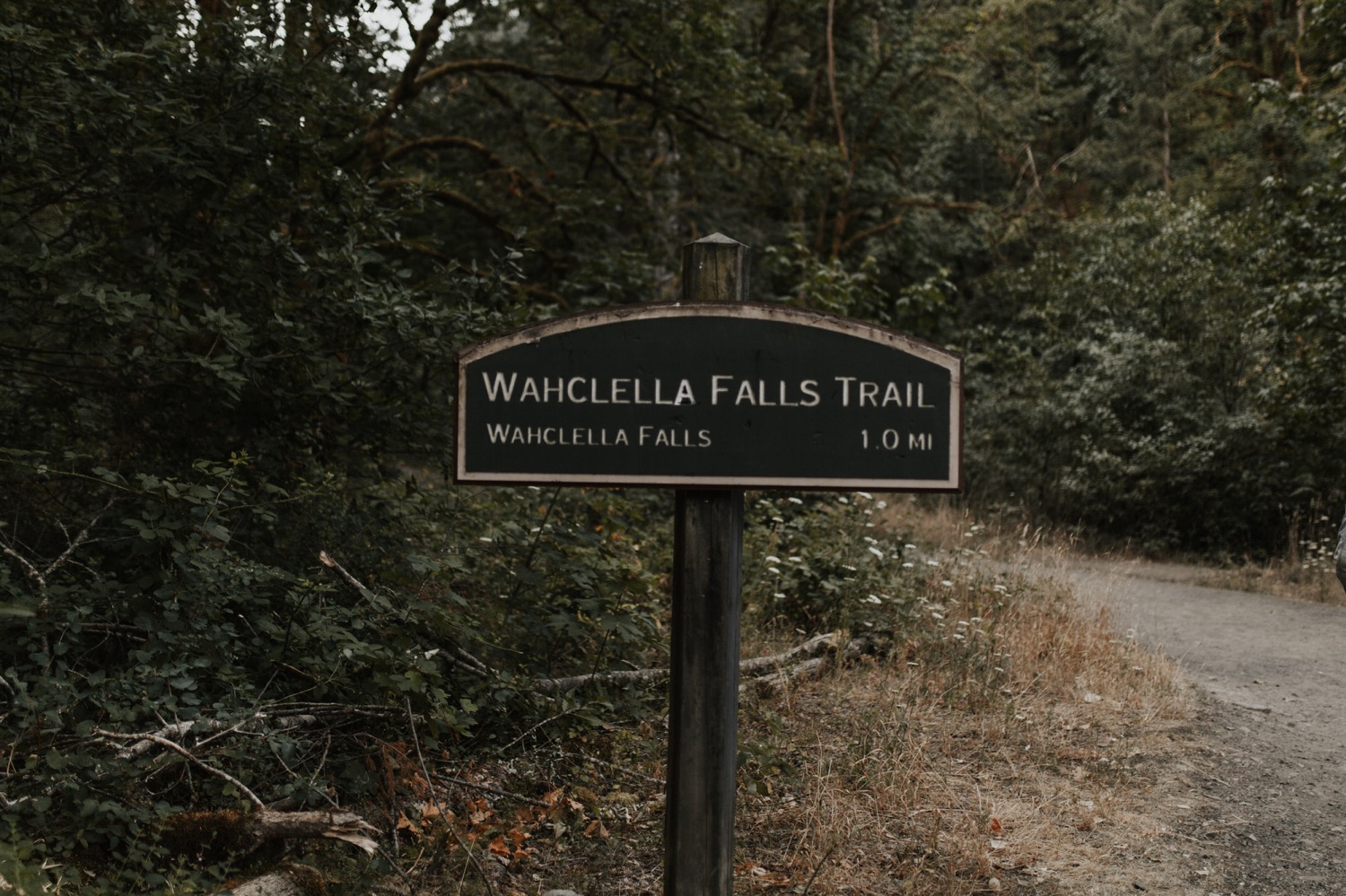