Alice and Jack had a gorgeous European – style elopement in the Byron Bay hinterland! It was just the two of them and was super romantic! They met while Jack was living abroad in the UK and it was totally love at first sight. They knew pretty much straight away + have been inseparable ever since then. They made the move back to Australia and settled down in chilly Melbourne. Naturally, they ran away to the Byron Hinterland to elope!

Deux Bellettes provides the most gorgeous guesthouse and surrounding scenery for both elopements + weddings! It’s nestled in the middle of seemingly nowhere, and the silence is so serene. Estelle from the French Petal surprised Alice with the most gorgeous bouquet , we were all obsessed! The Elopement Collective made the whole day seamless, and Josh Withers provided the perfect ceremony as per usual. It was such an honour to listen to these two share their vows & make their promises. We had such a blast taking portraits, they were absolute naturals in from of the camera! Simply put, two of the best people ever! Biggest love to them + their dog babies ♡ 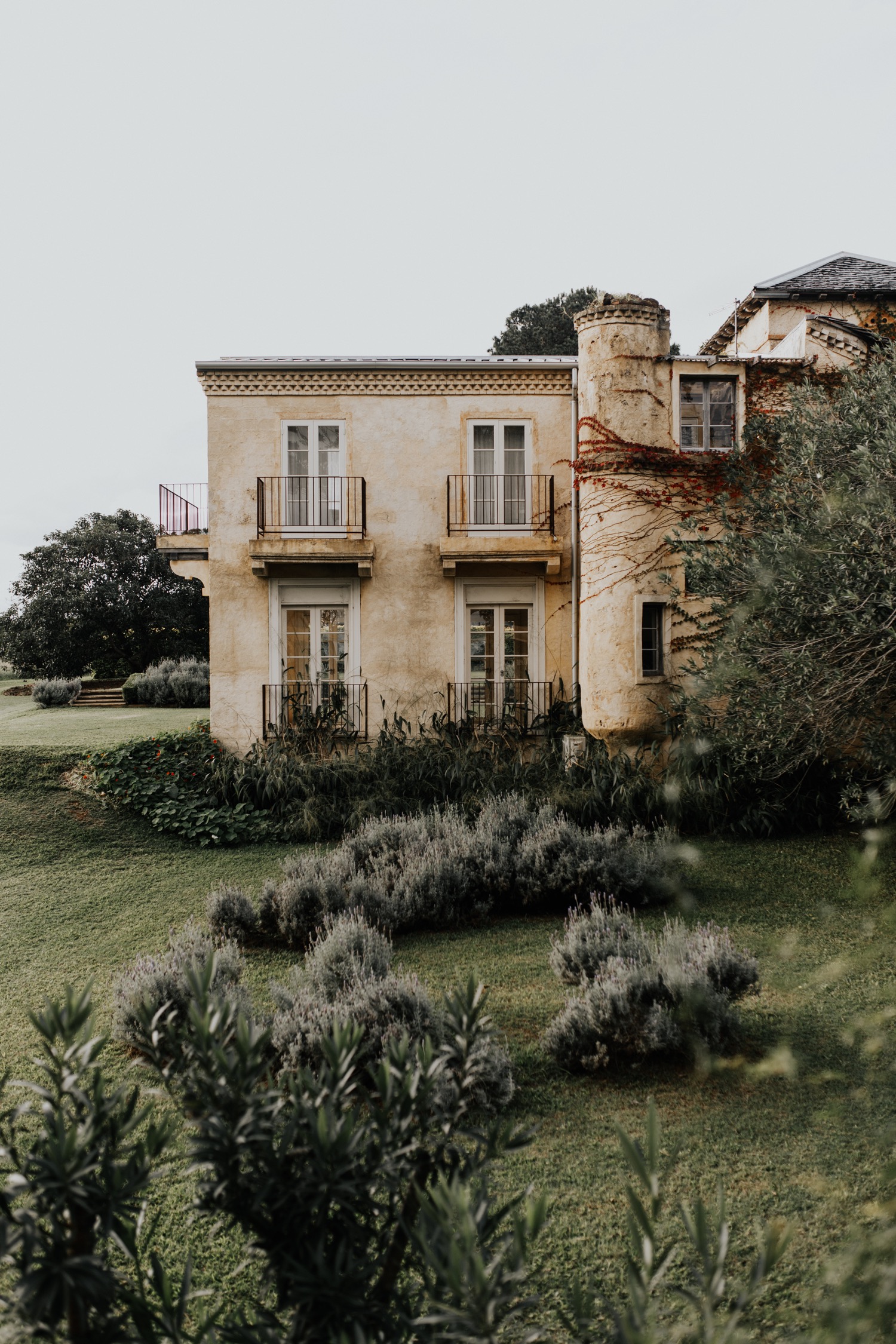